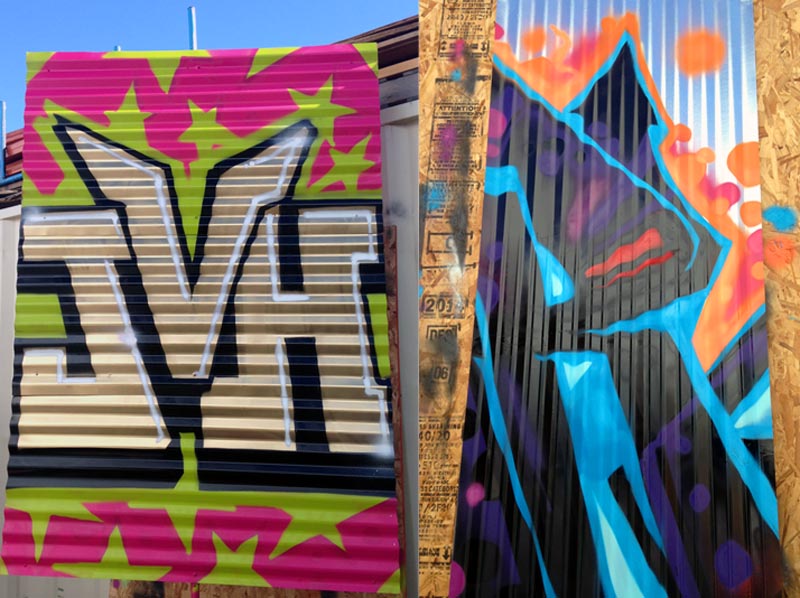 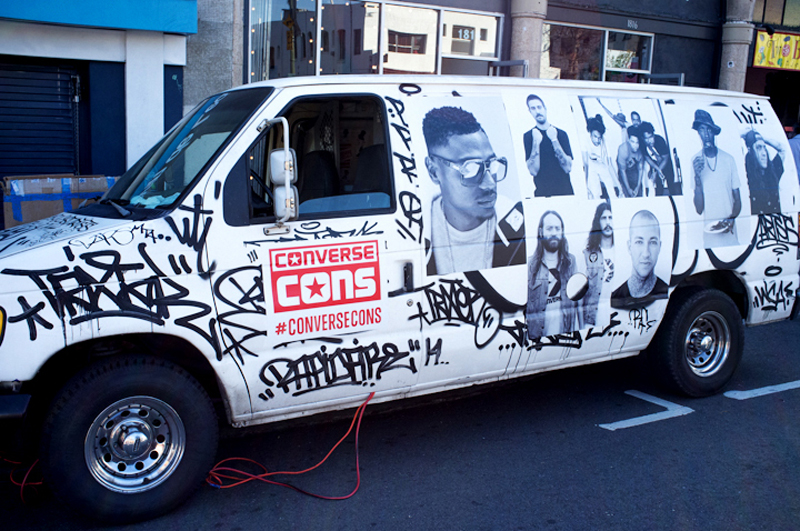 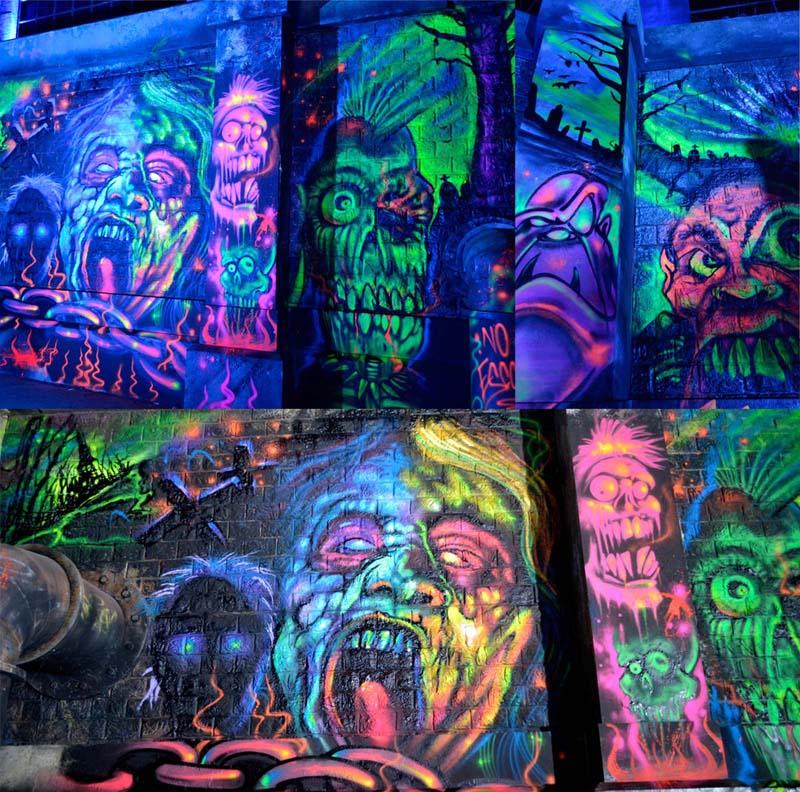 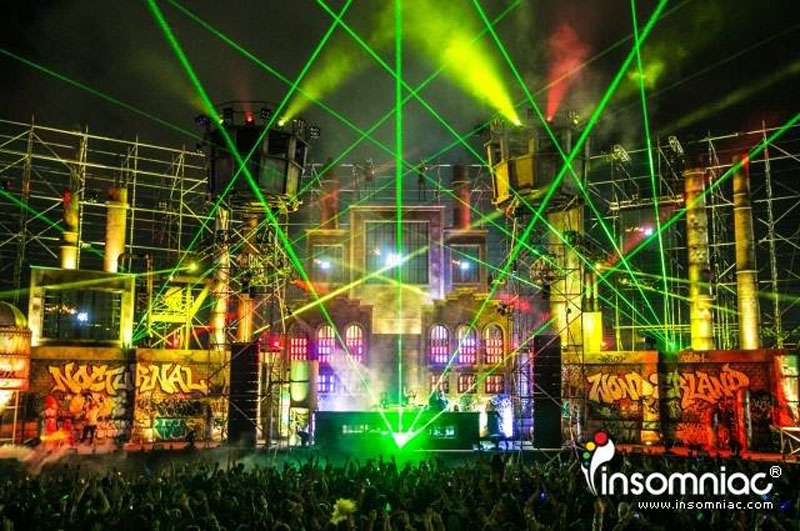 Had the opportunity to work with Nike on the Nike Football Speed Games event for highschool kids at the Barker Hanger in Santa Monica, California. These backdrops were used for kids to throw footballs through as part of a course as recruiters and scouts watched them practice. #Nike #Football #SpeedGames #Trixter #Art 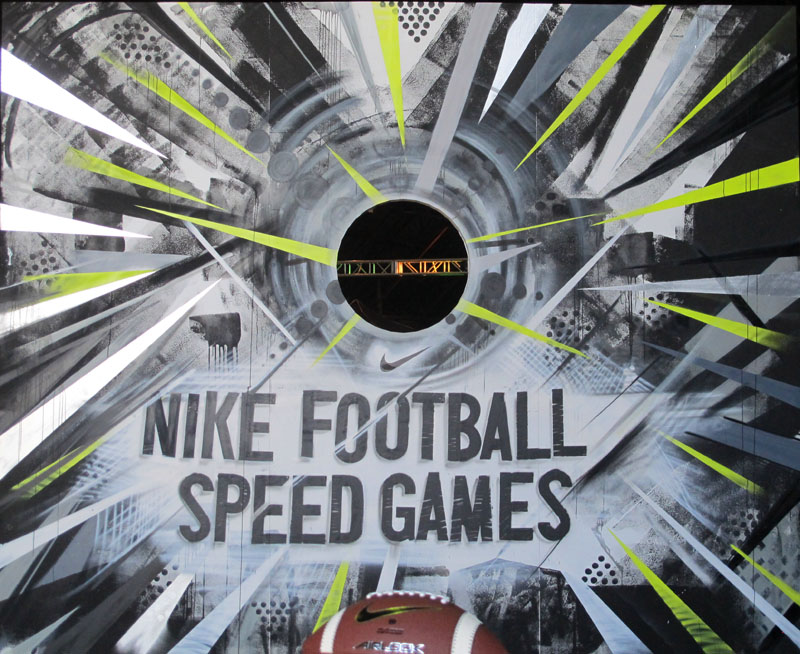 Painted custom shoe boxes at the Nike store in Santa Monica for the release of Blake Griffin’s new Jordan called the Superfly for the first 32 lucky customers. #LIFTYOURGAME 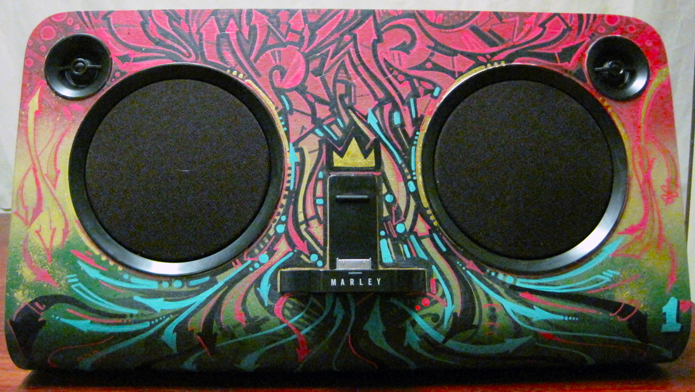 Painted for the House of Marley.  http://www.thehouseofmarley.com/ 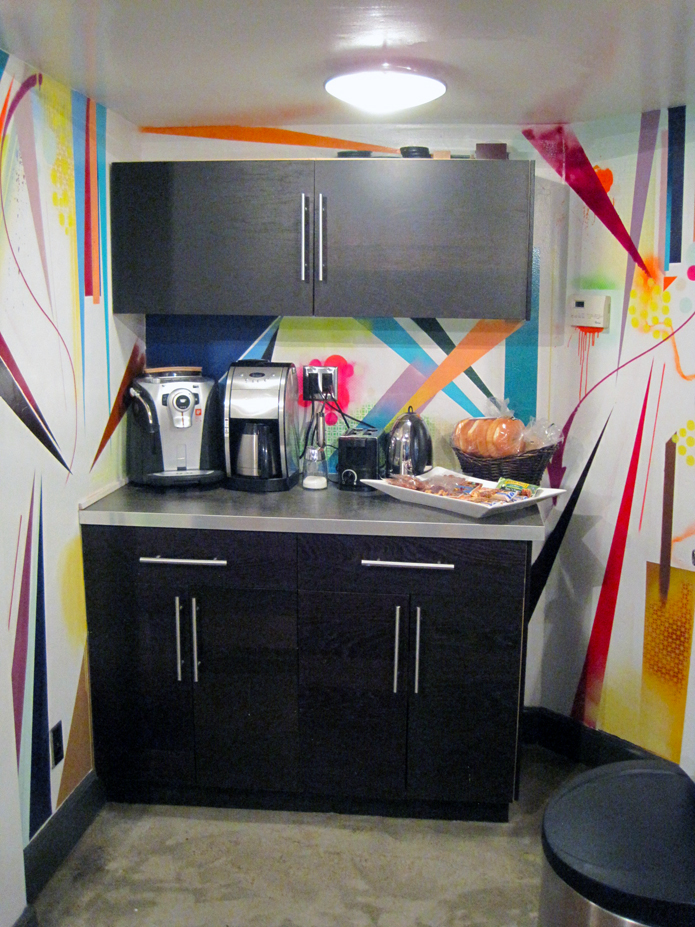 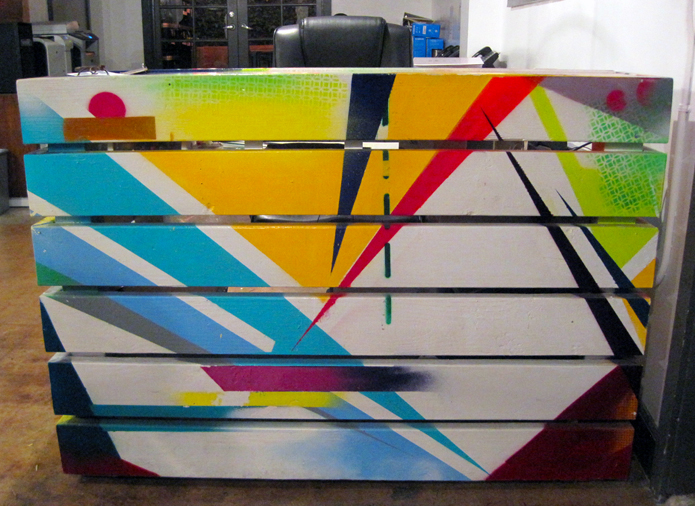 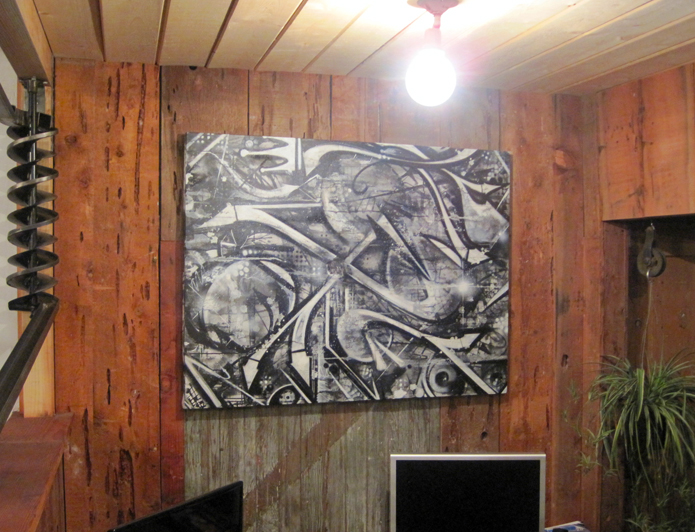 Painted and provided art for this commercial production office in Venice, CA. 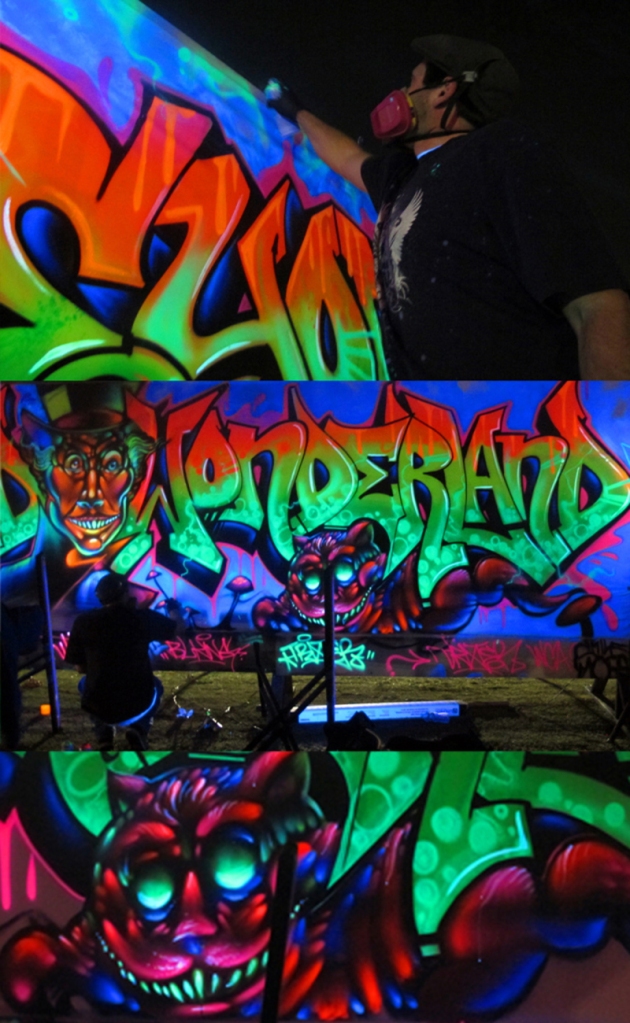 Beyond Wonderland 2013 Live Art Installation ~ I don’t remember the last time I actually went to a rave but I can definitely say this experience was like no other. This piece was painted live at the event done entirely with fluorescent paints and lit with black lights.  This served as a form of live art / entertainment , promotion for the event and a great photo op for party goers. 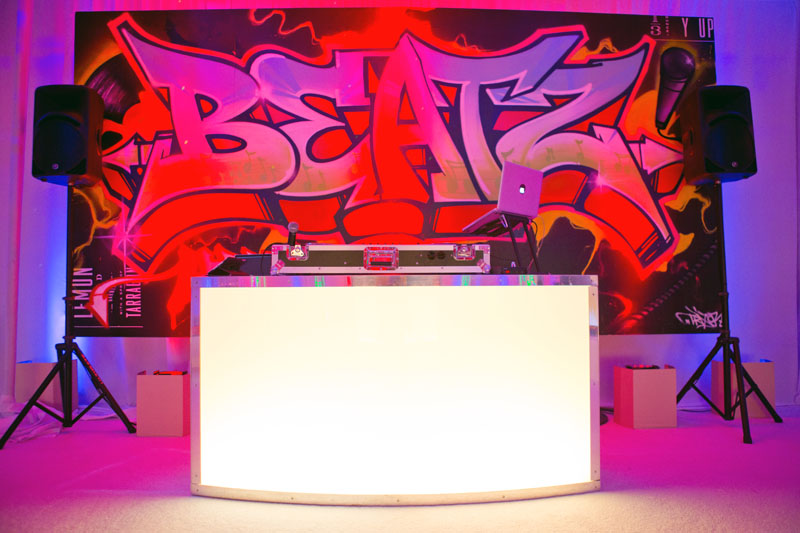 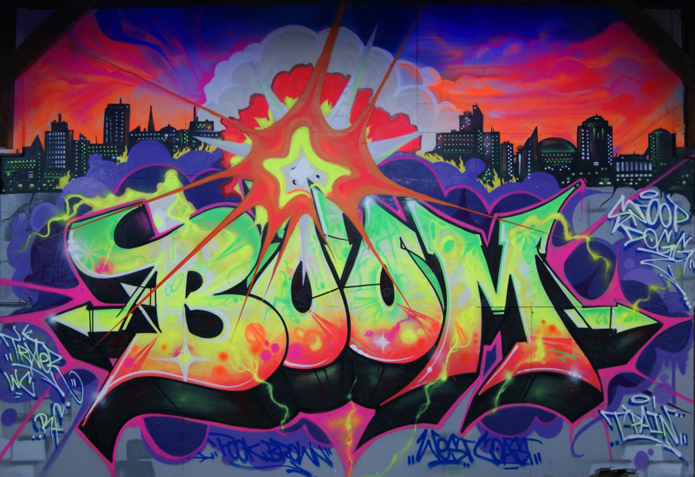 Piece done for Snoop Dogg and T-Pain’s music video entitled “Boom.” All footage of this piece were shot under black light for a really cool affect. View the video in the video section. Thanks to Cory (Stat7 TC5) and director Pook Brown and the Snoop D-o-double gizzle!

For the Estria Graffiti Battle. http://estriabattle.com/ 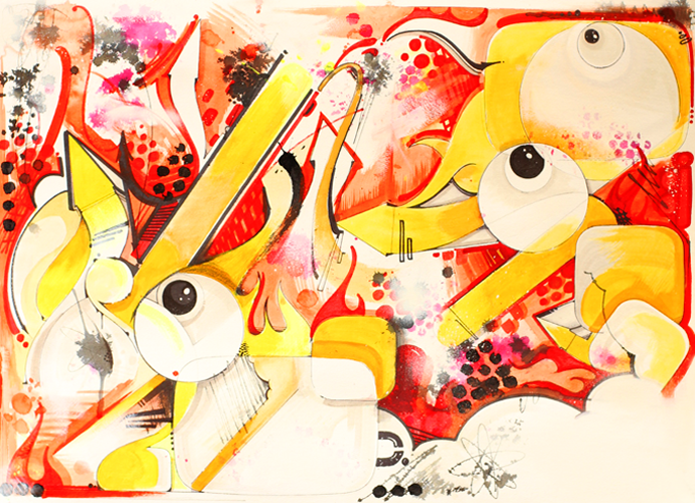 Lil Cease of Junior Mafia in front of my piece at Sittin on Music Studios, NYC. 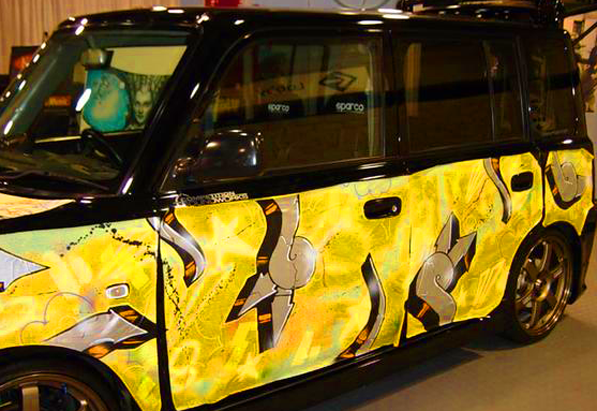 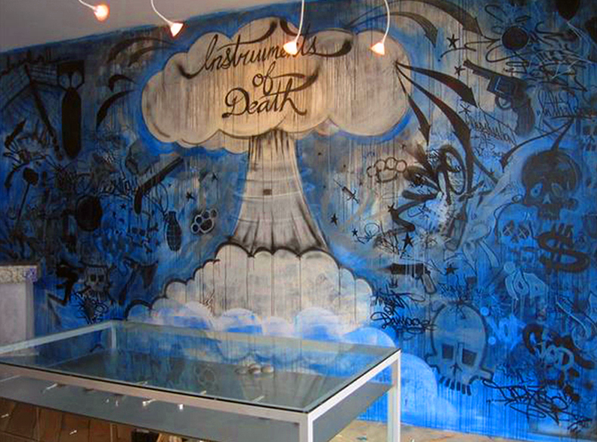